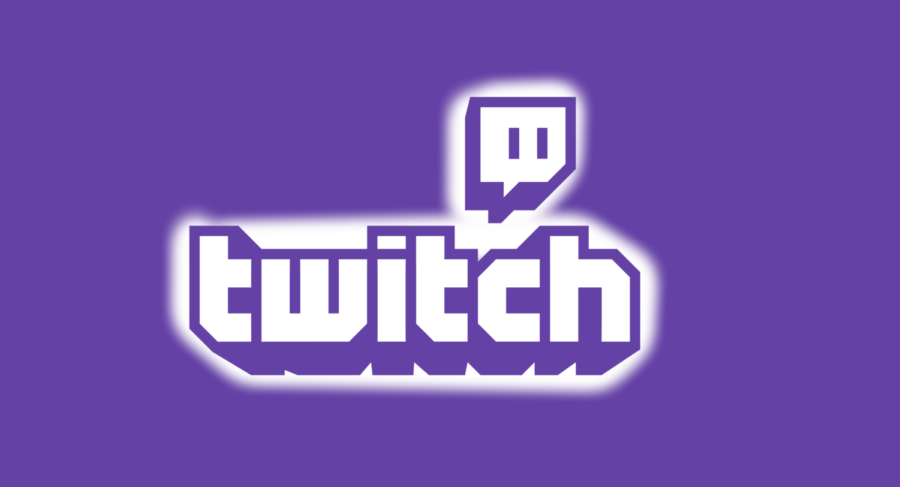 As people get vaccinated and the world gets back to normal, we are starting to have opportunities again to express ourselves in whatever way we see fit. The creative minds are finally getting back to work, and finally getting together for the first time in a year and a half, we are beginning to see the greatest renaissance in video game history.

With new video game consoles like the PlayStation 5, Xbox Series X, and the Nintendo Switch, we are being set up for the best five years to be a gamer, only second to the years of the Playstation 2 in the early 2000s. Not to mention the overarching level of community support within websites like Discord and Twitch, allowing for people around the world to have deeper connections with people they would have never met otherwise. The games, from recent releases like “Returnal” or “Nier: Replicant,” show there’s no shortage of fantastic games. The games to come, however, are going to be some of the most groundbreaking, most technologically advanced pieces of art ever made and that’s just the beginning.

Now the PS5 and Xbox Series X are two of the freshest consoles on the market, not easy to come by due to COVID, but still the next generation, nevertheless. These consoles are the game’s industry future whether PC players want to admit it or not. The basic rundown is that they are very powerful pieces of tech that define what gaming has become in its own right. For example, the PlayStation 5, which I have, aims for the modern gamer. It is for the kind of person who likes things flashy, but also has the firepower behind it so that you’re never bored with the machine. As for the Xbox Series X, the machine is made for the family man. Specialized for the older generations that want the ultimate all-in-one package, kind of like the VCR/DVD combo of yesteryear. There is also the Nintendo Switch, which deserves love for its family approach, but simply doesn’t meet the standards that the newer consoles have made standard.

One avid gamer and MCC student Rico Martinez loves games and he had this to say about the console wars: “I feel like console wars are an outdated argument. That term came about from how competitive all gaming companies were back in the 90s, but nowadays there’s a lot of respect and support between gaming companies today,” Martinez explains.

In the current gaming climate, we still see competition between companies for sure, but the concept of cross-play has bloomed into this wonderful thing where players from either side of the fence can play with one another. This has led to longtime friends being able to play with or against each other whether they have a Playstation or Xbox, heck even kids with Nintendo Switches or smartphones can play games like “Fortnite” with their parents.

Martinez prefers playing on PC. “The reason I like gaming on the PC is because of how customizable and available everything is on PC. I can use whatever controller I want, and I can customize the settings/mod games to make them run faster or fix things about them to make them the definitive version to play.”

Now you might be wondering, how do you keep in contact with someone who plays on a different system as you? Luckily that’s the easiest part.

Being a part of a community in the modern day is as easy as going to a social event (Pre-COVID, of course.) The simple answer is Discord, a free server based social hub for gamers and nerds alike. Discord has been around since 2015, but most recently came into the mainstream over the last few years, allowing for everyone and anyone to socialize without any limitations. This lends itself to being one of the greatest places for gamers to be themselves without having to worry about being ridiculed.

Martinez has been using Discord for a couple years now and wouldn’t have it any other way. “I’ve come in contact with many wonderful people on the server I’m currently in. I’ve met and talked with people that I wouldn’t normally talk to in my normal day to day life. The community is pretty nice, and Discord helps out introverts like me to socialize a bit more than I used to do,” Martinez said.

Discord has helped solidify a place for friends to chat and for new friends to meet, another example is a website like Twitch. Twitch is used for streaming games, art, and many other things for entertainment. People from around the world can tune in to watch someone play a game or paint. The world is a better place because of this, as people can provide unlimited content to people who can’t play the newest games, which brings me to my next point: The games.

The biggest reason gaming is at its best right now, are the games. The games are the exact reason this community exists and they are only getting more and more impressive. For example, I have been playing the latest and greatest from PlayStation like “Returnal,” a game where you explore a world that’s never been discovered, but every time you die, the world resets and changes on you. “Returnal” is one of the finest examples of next gen gaming as the controller is built with a unique feature called haptic feedback. Haptic feedback is where the controller has unique and separate motors to simulate different feelings in your hands. In “Returnal,” the controller gives off the feeling of rain hitting your hands as you hold the controller, or simply running around sends vibrations through the controller. The best part is this is just the beginning of the PS5’s life cycle, which means that many more games are going to use this functionality to the lengths that “Returnal” takes it. Games are reaching new heights in this day in age, and it’s only going to get crazier.

At the end of the day, gaming is perhaps the biggest trends, as hardware allows for dreams to become reality, and services like Discord and Twitch allow these communities to share experiences. Both of these things added on top of the games that are currently being made define what gaming means in 2021. Gaming has never been so accessible before.

Take it from Rico Martinez, “Get your friends involved and try finding something that all you can play. It definitely makes gaming more enjoyable when you play with friends. Give it a shot. You never know, it might be something that can create some of the most fun memories for you and your friends.”

There’s no telling when things will get back to normal. With that in mind, try something new, try playing a video game, you might be surprised with how much you enjoy it.