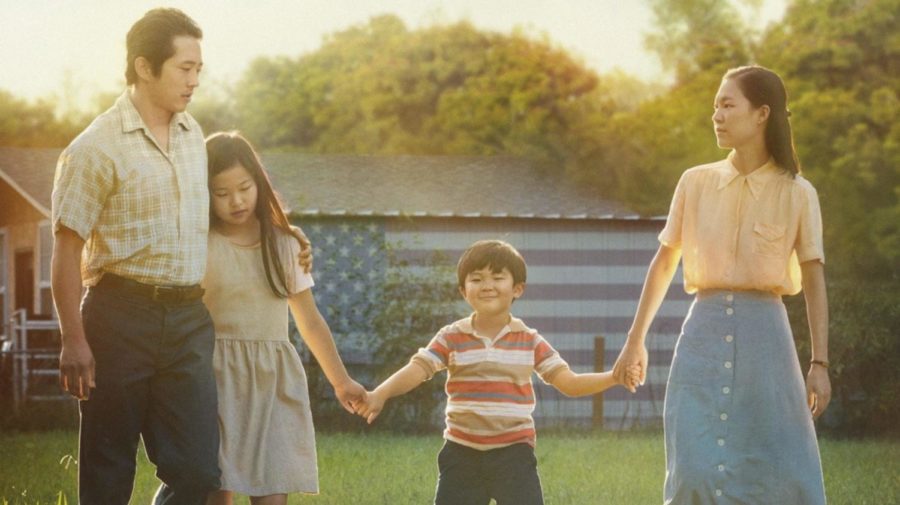 'Minari' is the story of a Korean family that moves to the U.S.

The 2021 Oscar nominees were announced last week, and while the Oscars aren’t until April 25th, it’s fun to take a look at what’s been nominated.

Leading with the most nominations is the film “Mank,” directed by David Fincher. This Oscars ceremony is also the first time that two women have both been nominated for best director, one of them being a woman of color. In terms of diversity this year, the Oscars has knocked it out of the park with a majority of the actors nominated being minorities.

The film nominations are also more diverse this year in terms of storytelling; “Minari” tells the story of a Korean family moving to the United States in hopes of a better life. “The Trial of the Chicago 7” is based on the true story of seven anti-Vietnam protestors who were charged with conspiracy against the U.S. government. And “Promising Young Woman” features a woman who feigns drunkenness to catch predators out to assault women; something very important to discuss in the post MeToo world.

Overall, the Oscars 2021 features a promising array of talent this year.