NBA season may shake up past champions 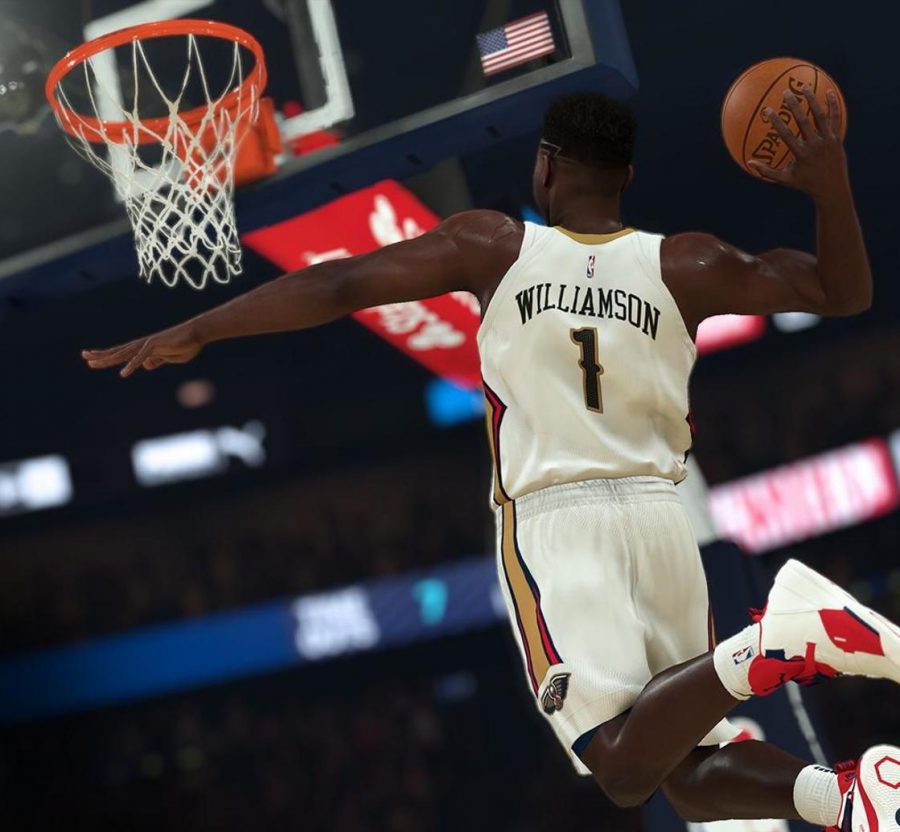 Touted rookie Zion Williamson was sidelined by a knee injury

This summer of free agency has been nothing but great news for all NBA teams. In total, there were more than 230 players who were on rosters at the end of the season who are either on a new team or remained unsigned. Some of the biggest trades this off-season were Anthony Davis going to the Los Angeles Lakers, Kevin Durant going to the Brooklyn Nets, Kawhi Leonard going to the Los Angeles Clippers. This definitely made a huge difference for the game since the Golden State Warriors were the top team for a while since acquiring Kevin Durant back in 2016 and then winning back to back championships in 2017 and 2018. Now that Durant left and so many other all stars are switching teams this gives other teams a fair chance to win the NBA Championship in this upcoming season.

As these changes have been made and the NBA official season started there has been speculations on which team will come up on top or if the Toronto Raptors will win the championship again as they won last season’s. A couple of local NBA fans gave their opinion on this off season’s free agency and who they think will be a groundbreaking team this year.

“I personally think Lebron James and his new all-star teammate Anthony Davis will do an outstanding job this year and get the chip for the Lakers but now that I heard Kawhi Leonard will be teaming up with Paul George for the Clippers makes me wonder if the Lakers will truly dominate, you saw last season how Kawhi was unstoppable,” said Javier Ocelotl who has been a more recent Lakers’ fan ever since Lebron James joined them.

“Zion did amazing in college but this is the NBA which is so much different, so I do not know how he’ll do out there playing with the bigger men and the more experienced players. I honestly think he is a little over-hyped by many but that’s just my opinion.” said one fan.

Many questions are surrounding Williamson, who injured his knee in a preseason game and, according to the Sporting News, is expected to be out for several weeks after undergoing arthroscopic surgery. So it will remain a mystery as to what he is capable of this year and if he will live up to the hype.

“Russell Westbrook ‘Mr.triple double’ will join forces with ‘the beard’ James Harden,” said Alex Cazares who has been a long time Rockets fan. “Sounds like a huge threat for the rest of the teams because they’re both explosive players and we already know what they bring to the table as we have seen them play together back when they played for the Oklahoma City Thunder. In all honesty I think they can make it to the finals and knock off Lebron James and bring a championship back to Houston.”

The NBA season started October 22 so we will soon get a glimpse of what is to come. There are many possible outcomes but we will all have to wait to see the final true championship team. You can download the NBA app available in the app store to keep updated with the games’ final scores or with your favorite team, and you will be get exclusive interviews and highlights from any game. Let’s hope for an outstanding season coming up!